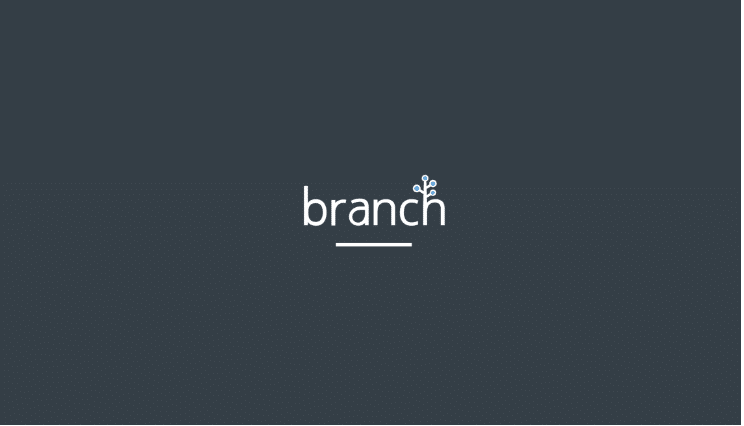 REDWOOD CITY, Calif., Sept. 13, 2021 – For the second consecutive year, Branch — the leading cross-platform solution for linking and measurement — will be hosting the company’s annual Mobile Growth Awards. The winners of the awards, which honor companies that are driving growth and innovating in the mobile space, will be announced in December.

Last year’s inaugural Mobile Growth Awards drew huge international interest, with over 300 nominations from around the world. A panel of judges composed of thought leaders and chosen from top mobile brands narrowed the field to 50 finalists, and, ultimately, eight winners.

This year’s judging panel includes representatives from companies including Reddit, Credit One Bank, Google, LBrands, and OVO. The categories of the 2021 Mobile Growth Awards are as follows:

It’s once again time for Branch’s annual Mobile Growth Awards, designed to recognize the difference-makers and innovators in the mobile space. Last year’s awards saw more than 300 nominees vie for recognition in a variety of categories, with 50 entries from around the world named as finalists. In the end, eight winners were selected and honored for their mobile success.

2021 marks the second time the Mobile Growth Awards are being held, and this year will see the introduction of two new categories: Best Retention Campaign and Best Mobile Engagement Campaign. Judges for this year’s awards include representatives from companies such as Reddit, Credit One Bank, Google, LBrands, and OVO.

Have an exceptional growth leader in mind? Submit an entry!